Prenatal Stress and its outcomes on child mental health 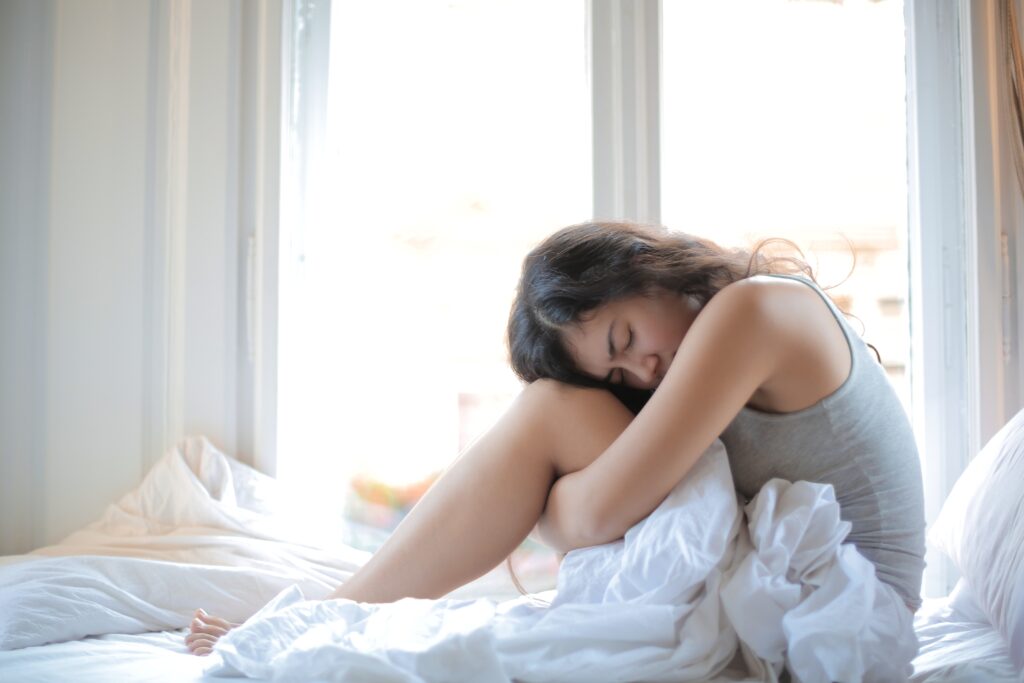 Fetal growth in mother’s womb is vulnerable to physical and psychological stressors. It can have a lasting impression on the neurological and behavioural development of the child. (2,3)

In 1992, a British physician David Barker proposed “Barker Hypothesis (4), this theory argued that adult health behaviours have a fetal origin. The most widely accepted possible mechanisms under this hypothesis are altered fetal nutrition and increased increased glucocorticoid exposure during pregnancy. During this period, the fetus is exposed to an insult or stimulus that can have irreversible long term effects on the development (5) and also he proposed that during a maternal infection, the maternal energy is diverted from the fetus and can result in negative sequelae of the body’s inflammatory response (6).

Although there is no direct neural connection between the mother and child, there are transport of stress related hormones to fetus through placenta, alteration in maternal behaviour and reduction in blood flow to fetus which translate maternal psychological functioning to physiological effects (9).

The Hypothalamus Pituitary Axis has centric role in the development of psychiatric disease. The high cortisol levels bring about significant changes in the number of neurotransmitters released particularly dopamine, serotonin, and noradrenaline (10). The associated changes are increased impulsivity, elevated attention deficit and aggression. Consequently these children have an increased tendency to develop psychiatric disease as a way of adapting to stressful situations (11).

Depression is psychiatric illness seen during pregnancy and in the postpartum period. It is generally unrecognized in prenatal care (12). Depression in pregnancy can lead to unfavourable outcomes such as poor compliance to prenatal care, smoking initiation, illicit drug abuse, inadequate nutrition, lack of exercise and elevated suicidal tendencies (13-15)

Maternal anxiety during pregnancy can lead to smaller fetal head circumference, can restrict the intra uterine growth of the fetus (17), can cause low birth weight resulting in obesity and overweight, and severity of stress experienced can influence the development of attention deficit hyperactivity disorder in children (18) which is characterized by inattention, impulsivity and in some cases hyperactivity.

Author thanks to Rashmi Aggrawal, Amit Aggrawal and Janice Jacson Mandumpala for such a informative article entitled “ Influence of maternal stress during pregnancy and child outcomes.